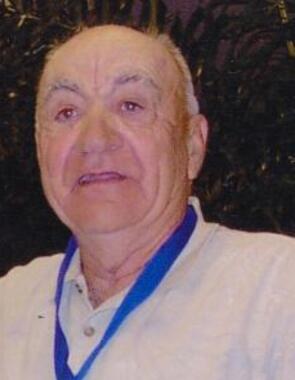 Back to Wilbur's story

Wilbur G. Moore, 84, a lifelong Rush County resident, passed away March 25, 2020 in Rushville. He was born August 29, 1935 in Franklin County to Daniel W. & Ruth (Huffman) Moore. Wilbur was a paratrooper with the 101st Airborne Division of the US Army from 1957-1959. He married Joan (Pollitt) Lacy on June 30, 1961 and she preceded him in death on April 2, 2009.
Wilbur retired from the US Postal Service after 27 1/2 years. He was a clerk and also served as interim Post Master at different locations. He was also an O.I.C. officer many years. He was a member of the Rushville First Presbyterian Church. Wilbur was an avid golfer & bowler! He loved his family and enjoyed spending time with his grandchildren and great grandchildren.
He is survived by his longtime companion, Wanda Jeffries of Rushville, his daughter, Kim A. Dye of Rushville, step sons, Danny (Jeannie) Lacy of Rushville, Monty (Patsy) Lacy of KS, step daughter, Beverly (Bob) Lacy Franz of FL, brothers, Alvin (Valerie) Holmes of Indianapolis, Clarence "Butch" (Elaine) Holmes of Monticello, a sister, Ola "Susie" Speer of Monticello, sister-in-law, Verlia Moore of Rushville, grandchildren, Jeremy & Jacob Green, Amanda Upchurch, Samantha & Alexandria Dye, 11 great grandchildren, several step grand and step great grandchildren and several nieces and nephews also survive.
Services will be private. A Celebration of Wilbur's life will be held for the public at a later date. Pastor John Wall will preside.
Burial will be in Rushville's East Hill Cemetery.
Memorial contributions may be made to the Rushville Public Library.
Moster Mortuary, Rushville, entrusted with arrangements.
Published on March 25, 2020
To plant a tree in memory of Wilbur G. Moore, please visit Tribute Store.

Plant a tree in memory
of Wilbur

A place to share condolences and memories.
The guestbook expires on June 23, 2020.

Mike & Jodie Lawson
So sorry for your loss. Wilbur was a very nice man.
View all 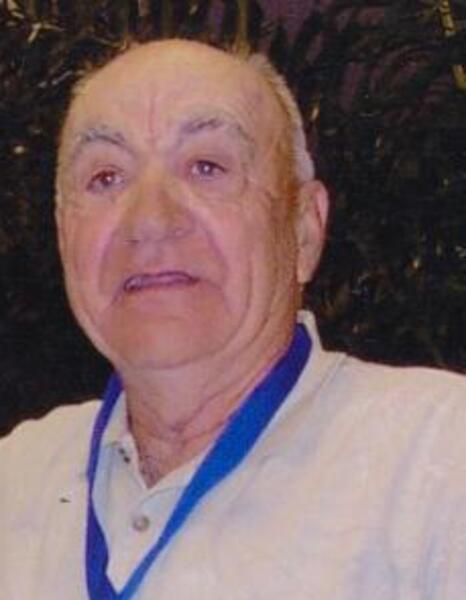