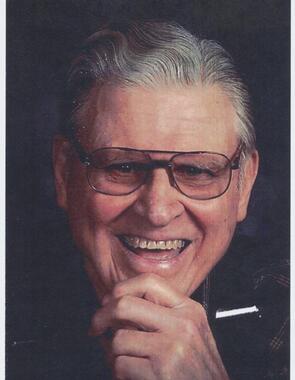 Back to R.'s story

Byron Hiner, 87, of Rush County, died February 25, 2020.
Born September 20th, 1932 in Rush County, he was the son of Floyd and Lois (Trowbridge) Hiner, both deceased. He married Martha (Deerin) Hiner on April 12, 1953, she passed away on August 18, 2008.
Byron graduated from Mays High School in 1950, and was a veteran of the United States Army, serving for 2 years.
Mr. Hiner was a lifelong resident of Rush County and a beloved member of Center Christian Church. He always loved to spend time with his family and the Center Christian Church body. As a lifetime farmer in northern Rush County, he was an independent hybrid seed grower and seller, and long-time member of the Indiana Independent Seed Grower Association. Byron enjoyed competing in and judging horticultural seed shows, attended the Agricultural Short Course at Purdue University, and was a member of the Alumni Seed Association. He was awarded World Champion in ear corn and soybeans at the Royal Agricultural Winter Fair in Toronto Canada and Grain Champion at the International Exposition in Chicago, IL.
Survivors include sons, David B. Hiner of Rush County and Michael S. (Beatrice) Hiner of Cataula, GA.; and grandchildren, Shawn D. (Kumari) Hiner and Lindsay J. Hiner of Philadelphia, PA.
Besides his parents and wife he was preceded in death by daughter, Diane Marie Hiner, and his sisters Maxine Hiner and Joyce Roeschlein.
Services will be held at 10 AM Saturday, February 29, 2020 in Center Christian Church with Pastor Darryl Denney presiding. Friends are welcome to visit the family on Friday evening, February 28 from 4-8 PM in Center Christian Church. Burial will be in Rushville's East Hill Cemetery.
Memorial contributions may be made to the Center Christian Church.
Moster Mortuary, Rushville, entrusted with arrangements.
Published on February 27, 2020
To plant a tree in memory of R. Hiner, please visit Tribute Store.

Plant a tree in memory
of R.

A place to share condolences and memories.
The guestbook expires on May 27, 2020.

Mary Brewington
So sorry for your families loss. My thoughts and prayers are with you all.
Marlene French
So sorry to hear about Byron. David I will miss your Dad coming in the office and talking. I am unable to come to the viewing , but my thoughts are with you.
Lesa Gregory Jenkins
Saddened for you in the loss of your dad. Rejoicing for Heaven's gain.
Byron was a wonderful hard working man. Prayers for your family.
Bonita Farthing
So sorry about your dad . I wish you and your family my prayers during this time. It is hard to lose a loved one, but God is there always for you and family.
View all 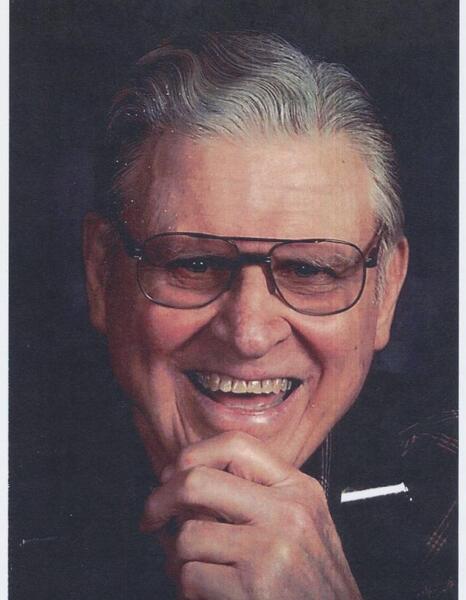