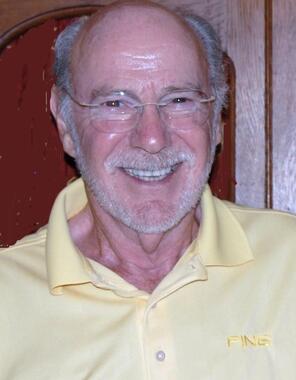 Back to Jules's story

Dr. Jules Harcourt, 88, passed away at his home surrounded by his family on Thursday, February 13, 2020.
Jules was born in Milroy, Indiana on June 20, 1931 to Calla Vincent and Helen Mills Harcourt. He was preceded in death by his parents; two brothers, Conrad C. and Allen Jay; and three sons, Brett Allen, David James and Paul Arthur.
He is survived by his beloved wife of 68 years, Patsy Riley Harcourt of Murray; three children, John Vincent Harcourt and wife Diane of La Grange, KY, Edward Charles Harcourt and wife Rita of Murray, KY, Ann Harcourt Randolph and husband David of Hebron, KY. He is also survived by eight grandchildren and seven great grandchildren.
Jules graduated from Milroy High School in 1949 where he enjoyed playing basketball. He attended Ball State University for two years and then served two years in the United States Army. He earned a Bachelor of Business degree at Indiana University in 1955 and was named Outstanding Business Education Student. He earned a Master of Business Administration degree in 1956 at Indiana University, while teaching classes in the Indiana University School of Business.
He was an instructor in the School of Business at Miami University in Oxford, Ohio, from 1956-1959. He later became Business Manager for the International Headquarters of Phi Delta Kappa, located on the edge of campus at Indiana University in Bloomington, Indiana.
He earned a Doctorate in Educational Administration at Indiana University in 1965. He served as Business Manager for two years for the Downers Grove, Illinois, public schools and MOREL, an educational research organization in Detroit, Michigan.
In 1968, Jules joined the faculty in the College of Business at Murray State University. While at Murray State he served in various capacities including faculty member, Associate Dean for five years, Director of the Center for Regional Services for two years, and Department Chair for 15 years. During his 23 years at Murray State University, Jules enjoyed his work including administrative duties, the teaching and counseling of students, research activities, and the writing of educational and professional materials.
He was lead author of a textbook, BUSINESS COMMUNICATION, which is widely used in colleges and universities in the U.S. and Canada. He also published 23 articles in professional journals and presented 47 papers at professional conferences, including one in Umea, Sweden, and one in Heidelberg, Germany. At Murray State he was the director of several research projects.
Jules was an active member and officer of St. John's Episcopal Church. He served as a Hospice volunteer for 15 years. He was instrumental in organizing and served on the original Boards of Directors of three local organizations: the MSU Federal Credit Union, Murray Calloway County Senior Citizens, and Angels Attic.
Jules enjoyed traveling, camping, and boating with his family when his children were still at home. Following that time, he and his wife continued traveling in a camper and after his retirement spent the winter months in Florida.
His service in the United States Army was from 1951-1953. He was first stationed at Ft. Riley, Kansas and later at Butzbach, Germany.
A family service in Milroy, IN will be scheduled at a later date.
Expressions of sympathy may be made to the Anna Mae Owen Hospice House, c/o Murray Calloway County Endowment for Healthcare, 803 Poplar Street, Murray, KY 42071.
Please join family and friends in honoring the life of Mr. Jules Harcourt by visiting www.imesfh.com and posting your tributes and memories.
The Heritage Chapel of Imes Funeral Home is entrusted with caring for the family of Mr. Jules Harcourt.
Published on February 17, 2020
To plant a tree in memory of Jules Vincent Harcourt, please visit Tribute Store.

Plant a tree in memory
of Jules

A place to share condolences and memories.
The guestbook expires on May 17, 2020.

astimohr
dear patsy and family,
i was glad to know him
Martha Harding WILSON
Patsy. I am so sorry to read about Jules death. There are so many fond memories of
our growing up in Milroy, IN. I often think
of how so many of our age group were so
fortunate to have Roger Anderson and many
other teachers to encourage advanced education and Jules was such a good a good
example of that success. My prayers are
with you and your family for your comfort
as you go through this most difficult time.
Martha Harding Wilson
Lisa Evans
Thinking of you dear patsy and family

Pretty Please was purchased for the family of Jules Vincent Harcourt.  Send flowers 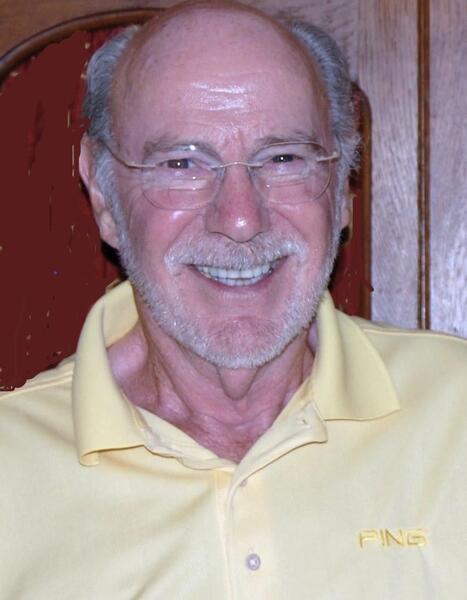